By
Joel
Posted in
Canadiana
Tagged
Canada & the US, exploration, Governments in Canada, military, rebels, The Empire vs the Republic 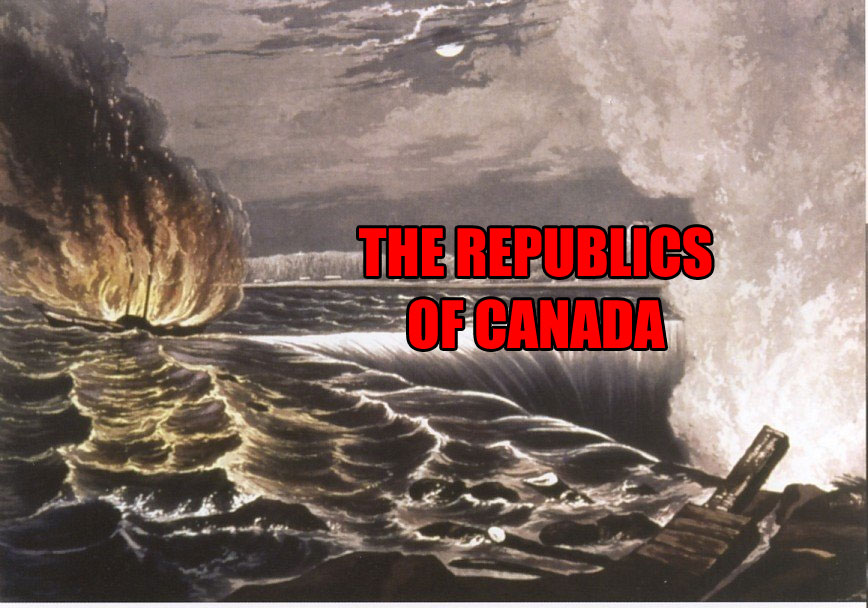 The cliché is that Canada is always a country in the making. Not too long ago, this was literally true as the borders between the rebellious United States and British North America were often questioned and challenged. There was never any guarantee of British supremacy over the colonies with a major competitor like the US […]

Posted on Leave a comment
By
Joel
Posted in
Canadiana
Tagged
Canada & the US, Canadian heroes, marksmen, The Empire vs the Republic 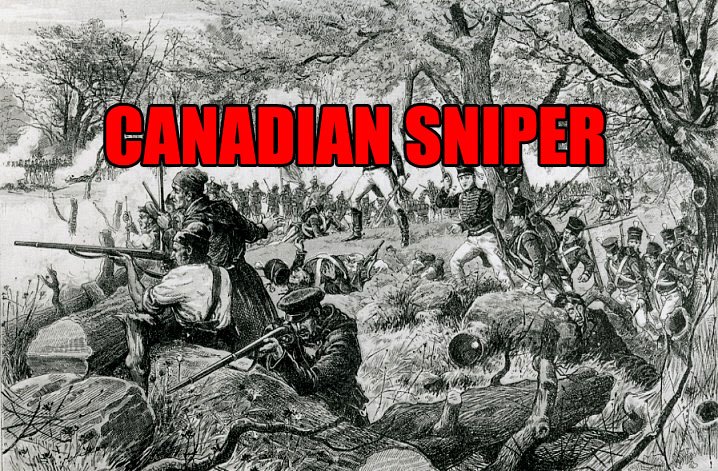 Canada has a long and proud tradition of marksmen/sharpshooters/snipers through our brief history, starting with the imperial struggle between the British and French empires in North America. Part 1: The Imperial War (the Seven Years’ War) The clear superiority of European iron and firearms meant aboriginals had to use stealth and ambush attacks to gain […]

Posted on Leave a comment
By
Joel
Posted in
Canadiana
Tagged
Canada & the US, The Empire vs the Republic 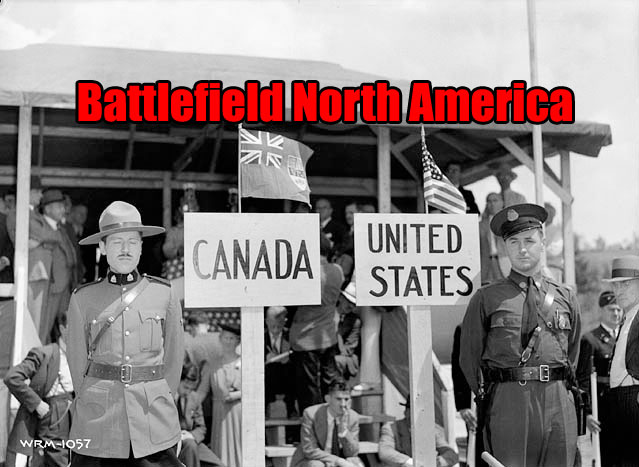 Canadians and Americans weren’t always the best of friends. From the fractious split of the Revolutionary War to the War of 1812 to the American doctrine of Manifest Destiny and the need to expand into the West to British support for the South during the Civil War to the Alaska border dispute, Canada-US relations have […]