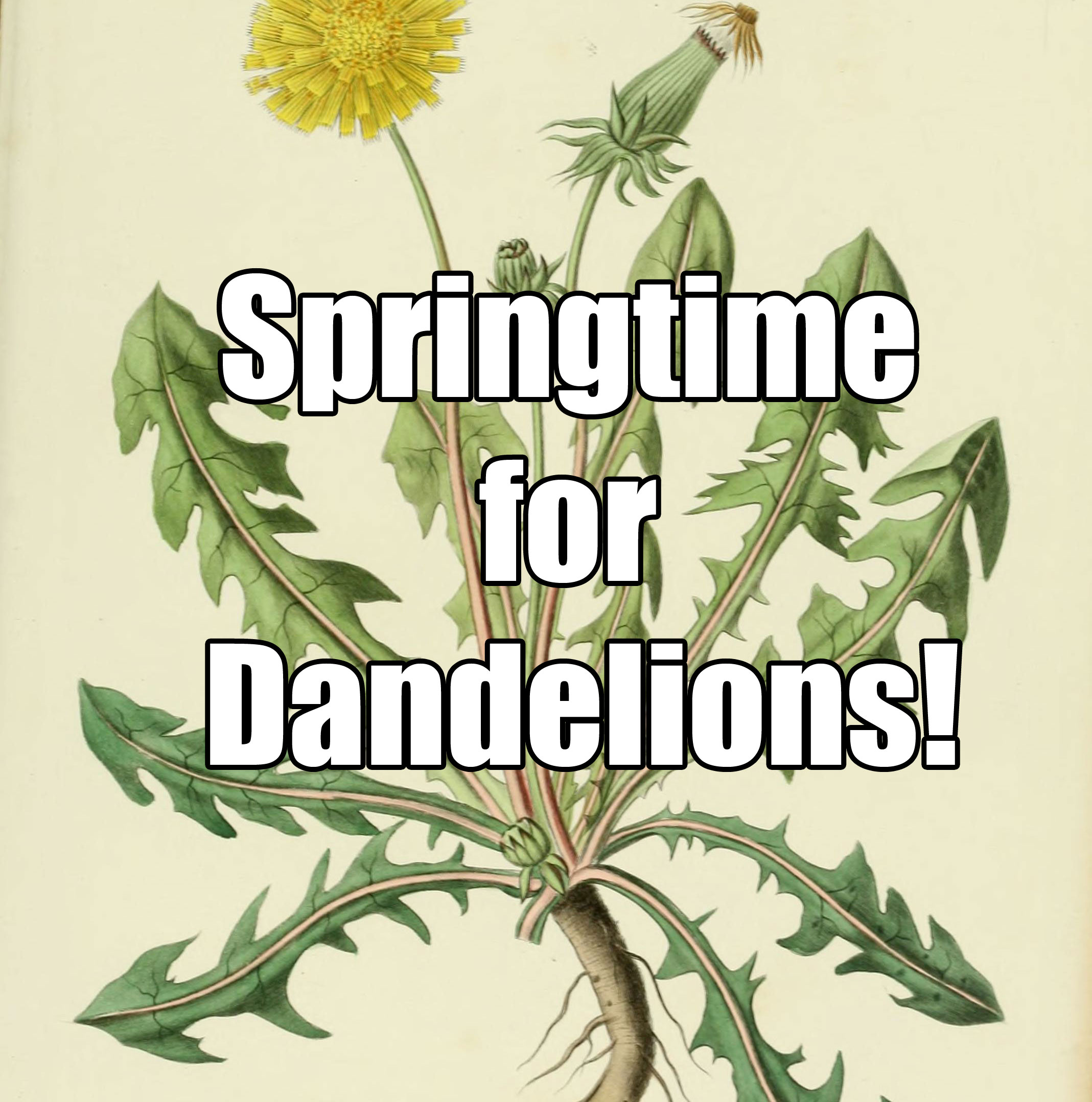 The dandelion is a much maligned plant that is both nutritious and delicious. Dandelion leaves have more fiber, protein, carbs, vitamins (A, C, K) and calories than the superfood spinach. Even the name dent-de-lion is colourful.

People around the world still eat what is generally considered a weed in North America, despite the flower being brought here by colonists who were trying to prevent scurvy with vitamin C rich plants. The plant was particularly favoured by fur traders who got a chance at some fresh salad to mix up their otherwise preserve-based diet.

The Many Uses of Dandelions

The only seemingly useless part of the plant for the average homesteader is the stem which contains a white latex goo that was used by the Americans, Germans and Russians to make rubber during the Second World War. So unless your rubber supplies get low during a world war, feel free to compost the stems! 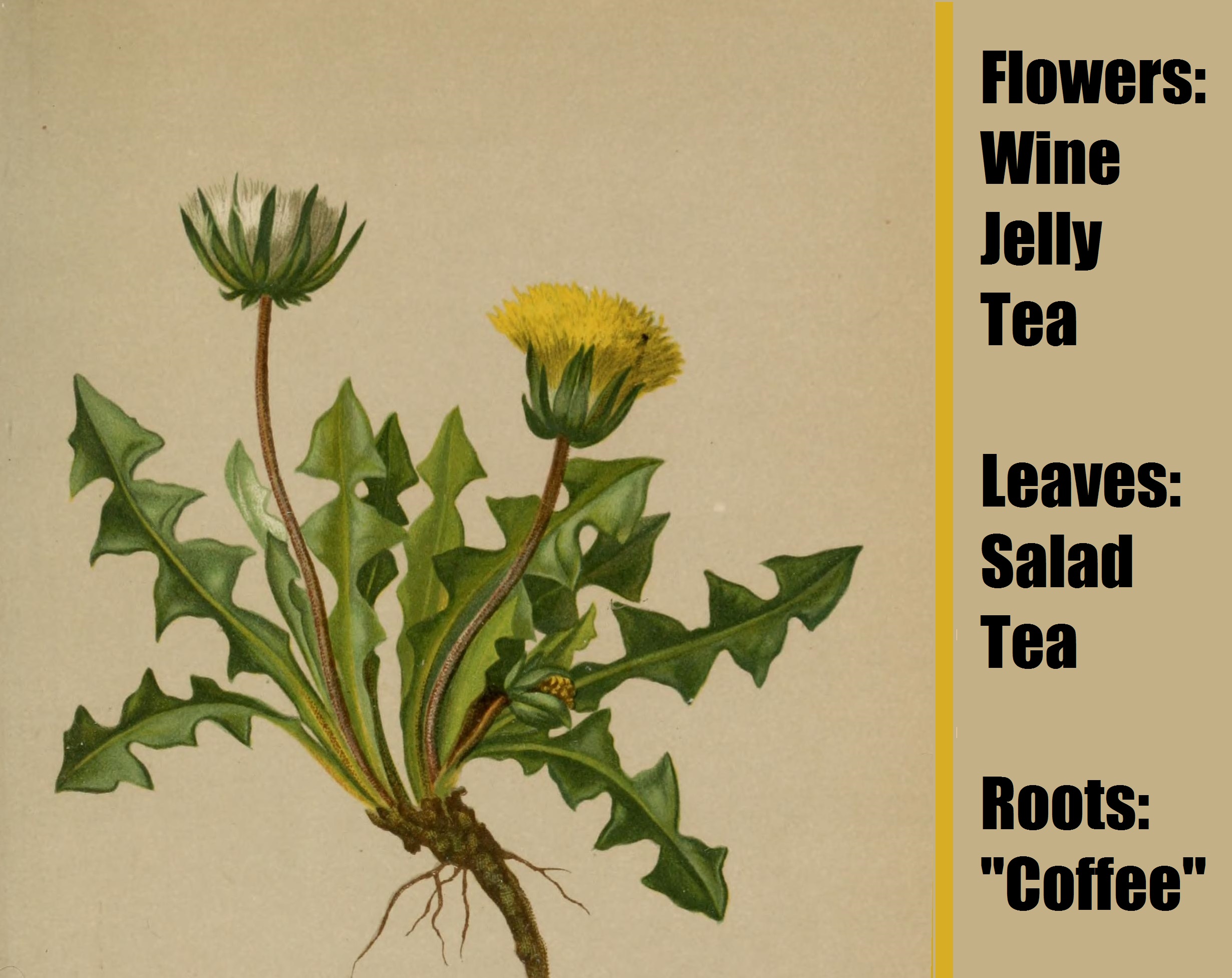 Thanks! More articles to come on the humble dandelion.