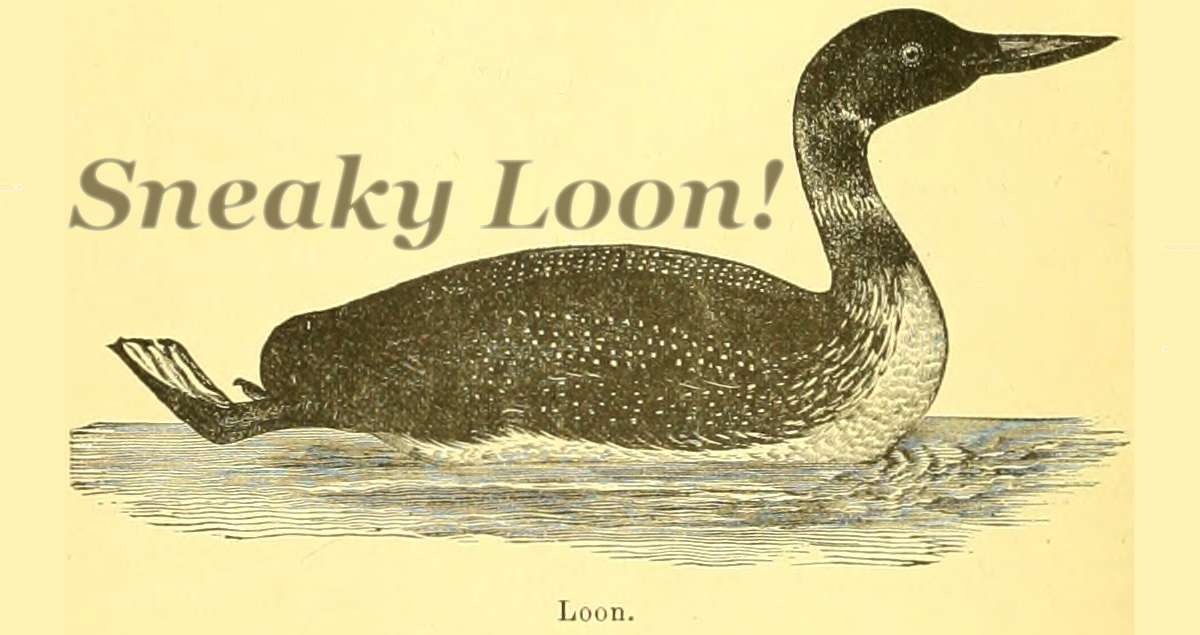 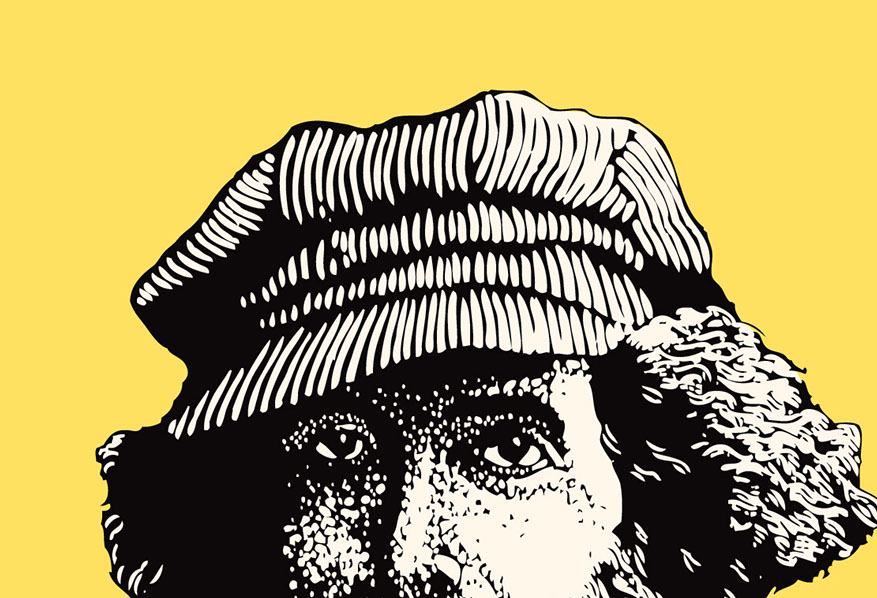 Burt’s Buzz: Burt was a lovable curmudgeon and his journey through life was thankfully captured in this documentary before his recent passing.

In the documentary, he’s an unreformed aging hippy who never fell into that awful, post-hippy trap known as yuppism. He loves his dog, his land and his freedom.

Burt always sought solitude and his own path but he isn’t anti-social. He just prefers to socialize on his own terms and the documentary captures his blunt, honest interactions.

Burt started as a successful photographer for Time Life. He could have continued in that profession. Instead, he dropped everything in New York City and move to Maine to live his own way.

He wasn’t fazed by his fame as a beloved, international brand. He doesn’t care that he lost hundreds of millions of dollars when he was bought out of the company. He only cares that he was screwed out of the money by someone he cared about.

Burt doesn’t seem cold or distant. He just likes living his way and refuses to fake the artificial social behaviour we’re all so accustomed to seeing in everyday life. The movie shows this stark contrast during his tour of Taiwan, where the hyper-artificiality of product promoters and presenters encounters Burt’s laid-back, mostly indifferent attitude.

He prefers Maine to New York City. He prefers a simple life and a simple home to a millionaire lifestyle. If he had made millions off Burt’s Bees, he would still be living the same way. Maybe some more land to surround his personal sanctuary.

The Burt philosophy is simple. Be authentic. Be mindful. Enjoy your natural environment. Live a fulfilling life on your terms.